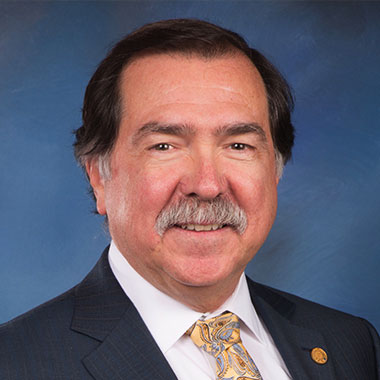 Dr. Glassy is a community pathologist in Southern California and medical director at Providence Little Company of Mary Medical Center in San Pedro. He is a member of Affiliated Pathologists Medical Group, a 40 person independent pathology group covering 15 hospitals and laboratories in California, Portland and Phoenix. He has chaired hospital and College of American Pathologists (CAP) national committees. He has served as chairman of the Hematology, Publications, Digital Pathology, Curriculum, and Information Technology Leadership Committees.

He has been involved with digital pathology for over 15 years and has lectured at major pathology conferences such as USCAP, CAP, ASCP, Pathology Visions, and the Royal College of Pathologists. He is past president of the Digital Pathology Association. He edited and illustrated several pathology color atlases and developed software programs for pathology reporting, outreach, and practice management. He holds a green belt in Six Sigma. He is a trustee of the American Board of Pathology as well as a governor of the College of American Pathologists. Dr. Glassy received his medical degree from the University of California, San Francisco. He did his pathology residency and hematopathology fellowship at Harbor-UCLA Medical Center.

All sessions by Eric Glassy

Blue pill or red pill? The importance of choosing disruption