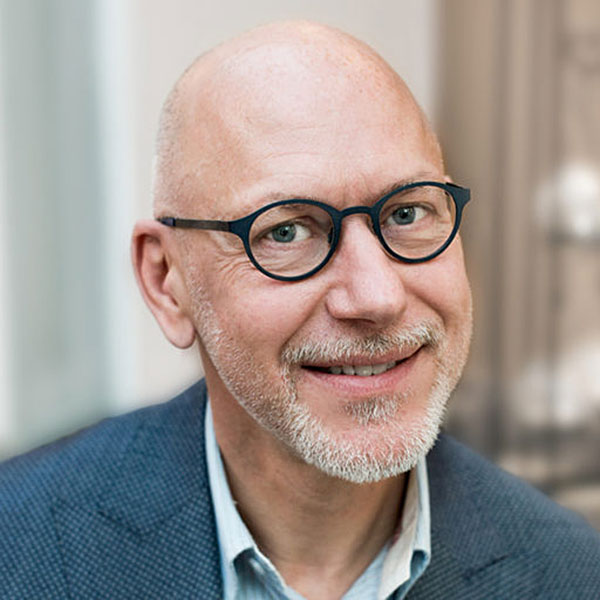 Jeroen van der Laak is associate professor in digital Pathology at the Department of Anatomic Pathology of the Radboud University Medical Center in Nijmegen, The Netherlands. Focusing on computational pathology, his research group investigates the use of deep learning based analysis of whole slide images for different applications: improvement of routine pathology diagnostics, objective quantification of immunohistochemical markers, and study of novel imaging biomarkers for prognostics.

Dr van der Laak has an MSc in computer science and acquired his PhD from the Radboud University in Nijmegen. He co-authored over 80 peer-reviewed publications and is member of the editorial board of the Journal of Pathology Informatics. He is organizer of sessions at the European Congress of Pathology and Pathology Visions and coordinated the highly successful CAMELYON grand challenges in 2016 and 2017. Dr van der Laak acquired research grants from the European Union and the Dutch Cancer Society, among others. He is frequently invited as a speaker at international conferences.

The remarkable potential of deep learning for histopathology