Due to the influence of COVID-19, promotion of telemedicine and digital medicine is desired. In the United States, major changes have occurred over the past year, including the FDA’s approval of a pathological diagnosis at home. The trend of digitalization is accelerating in Japan as well, and it seems that the number of facilities aiming for digitalization and the introduction of artificial intelligence is increasing.

Therefore, the Japan Digital Pathology Study Group (JSDP) has decided to hold an educational seminar on the introduction and operation of digital pathology, as well as the basics and introduction of artificial intelligence in pathology. Experts from JSDP members will show you the process from basic implementation to operation.

This seminar will be conducted in Japanese only.But recorded video presentation will be posted afterwards.

Thank you very much for your participation in the seminar. 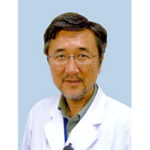 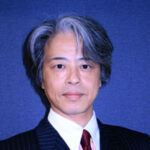 How to install DP 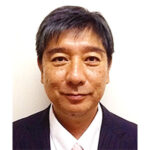 Advantages and disadvantages of DP 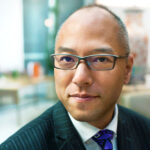 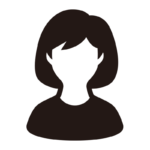 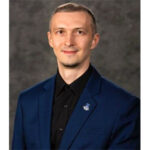 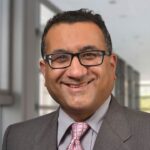 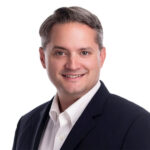 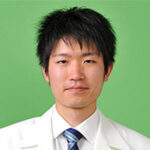 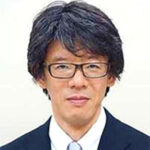 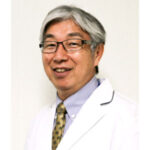 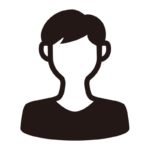 Future of pathology AI (from a pathologist) 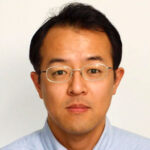 Future of pathology AI (from engineer)